You are here:
Director
Ozkul Dikici was born in 1978 in Balikesir, Turkey. He attended elementary, middle, and high school in the town of Bandirma. Upon compilation of his primary education, he moved to Antalya to study Business Administration at Mediterranean University. In 1999 he moved to The United States of America to learn English. He took ESL classes at the University of Kentucky where his brother was a PhD student in Biochemistry. In the following years he received citizenship from The United States of America. He spent seven years in Lexington, KY, where he met his wife Amanda Lee Dikici. After they got married the couple moved to Los Angeles, CA, where he attended to The Los Angeles Film School. He studied Cinematography and Directing and received his Degree of Associate of Science in Film. After finishing his studies and working in the film industry in Los Angeles, Ozkul decided to take his education and his experience to his native country of Turkey. In 2011 he and his wife moved to Istanbul, Turkey where he currently resides with his wife and daughter. Although Ozkul began his film career as a cinematographer, in recent years he began working as a director. Ozkul has combined the best of both crafts to create internationally recognized projects both in Turkey and overseas.
Works 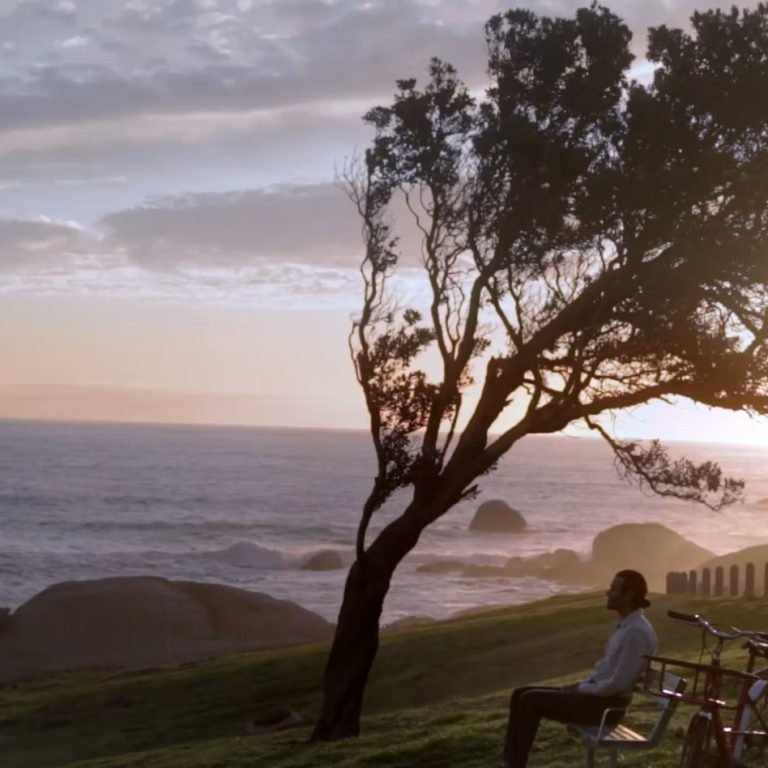 TURKISH AIRLINES Getting Out of The stream 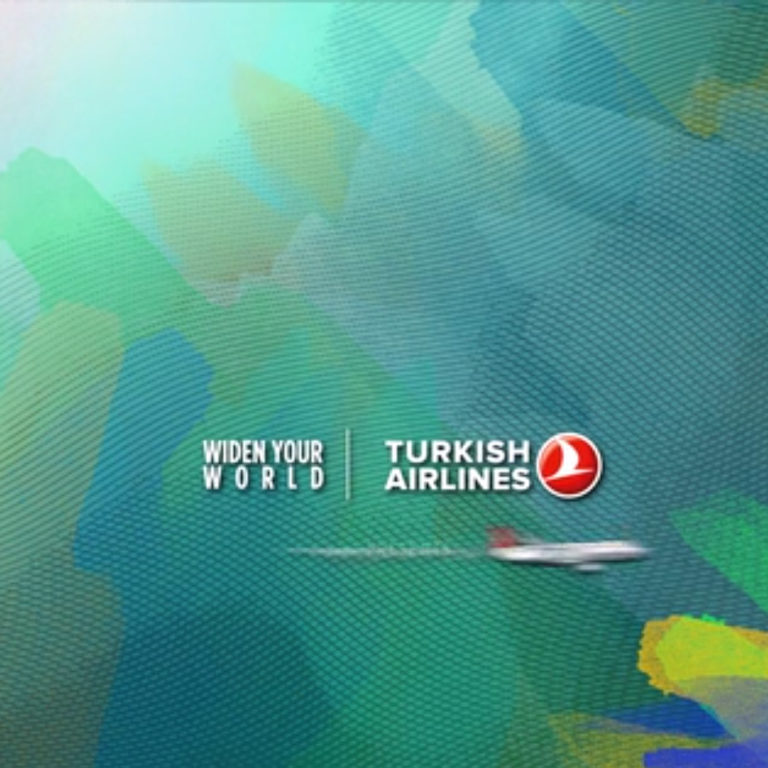 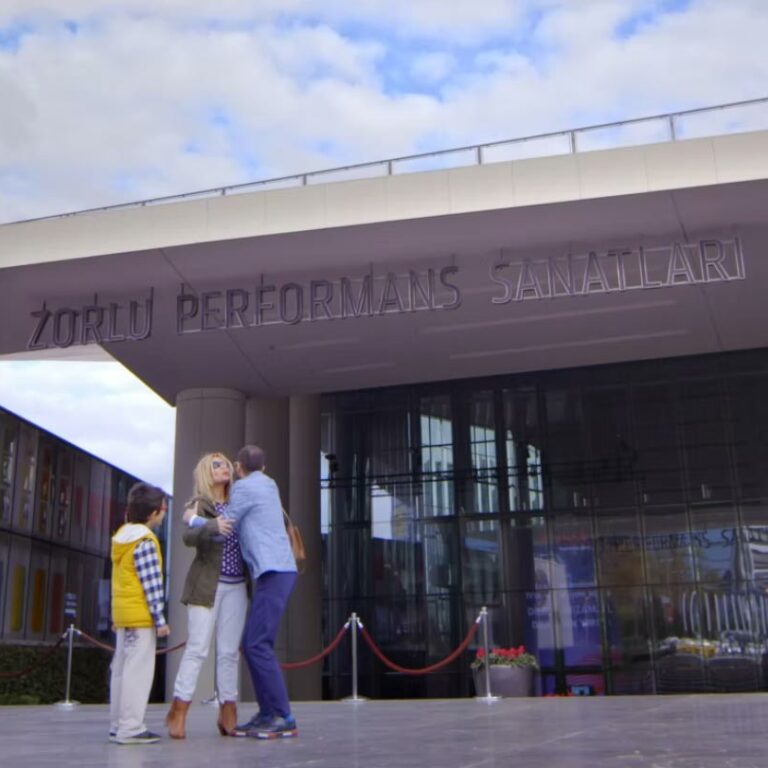 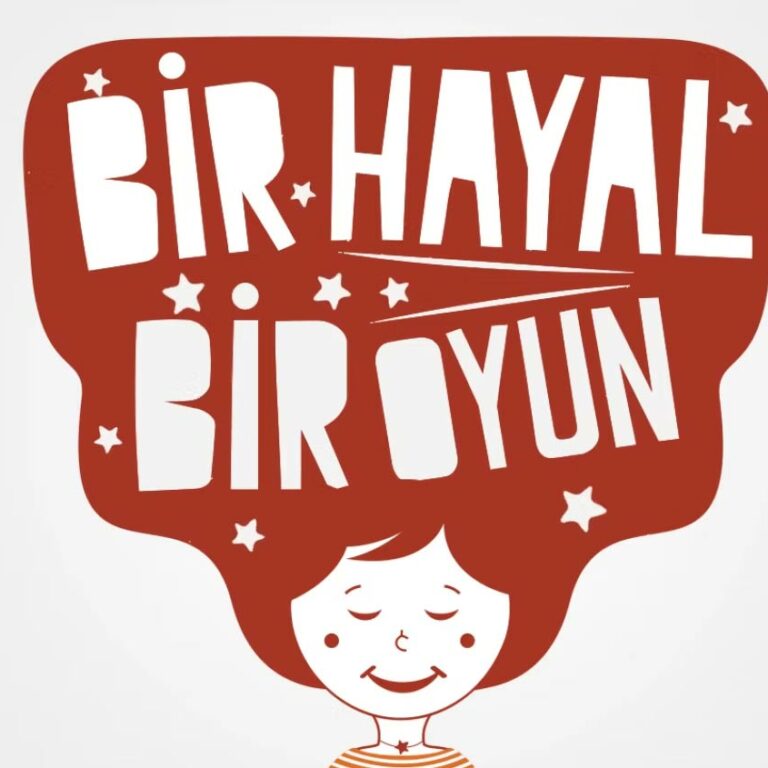 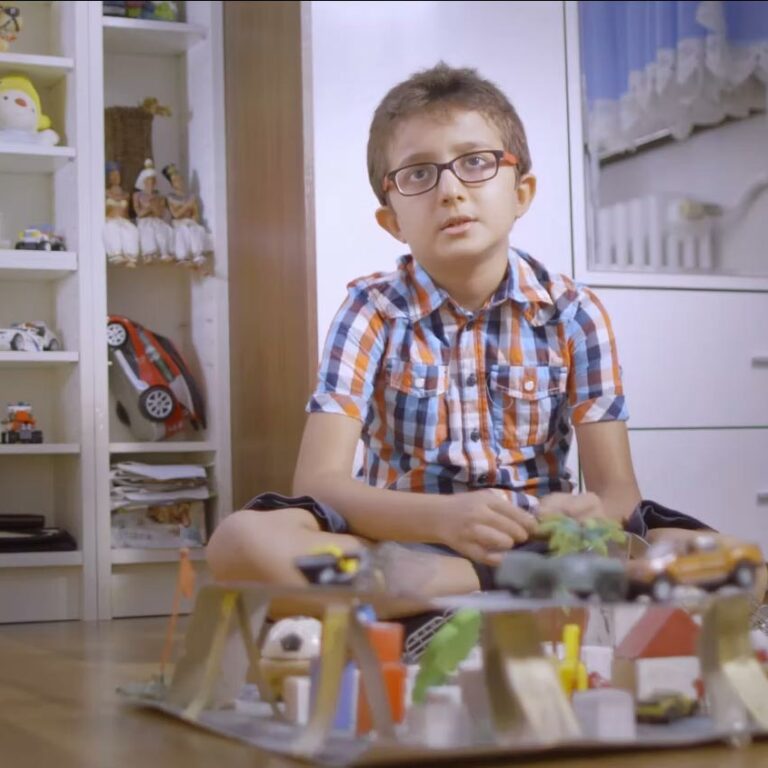 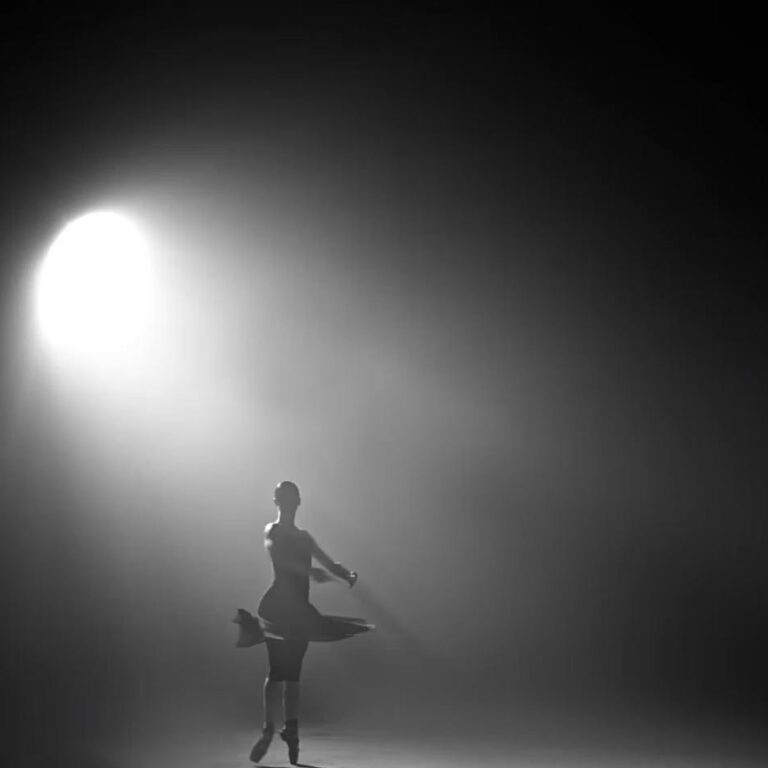 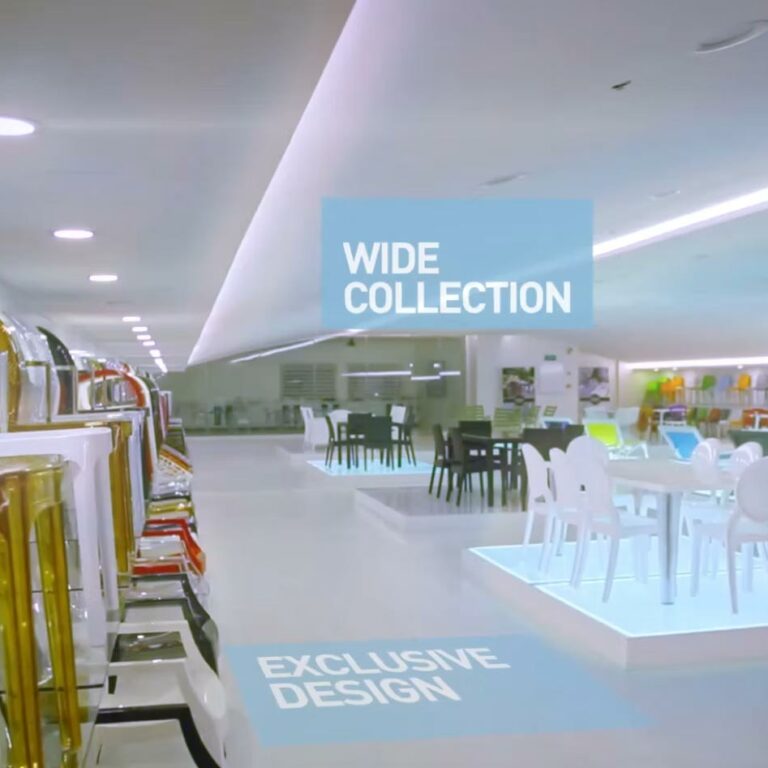 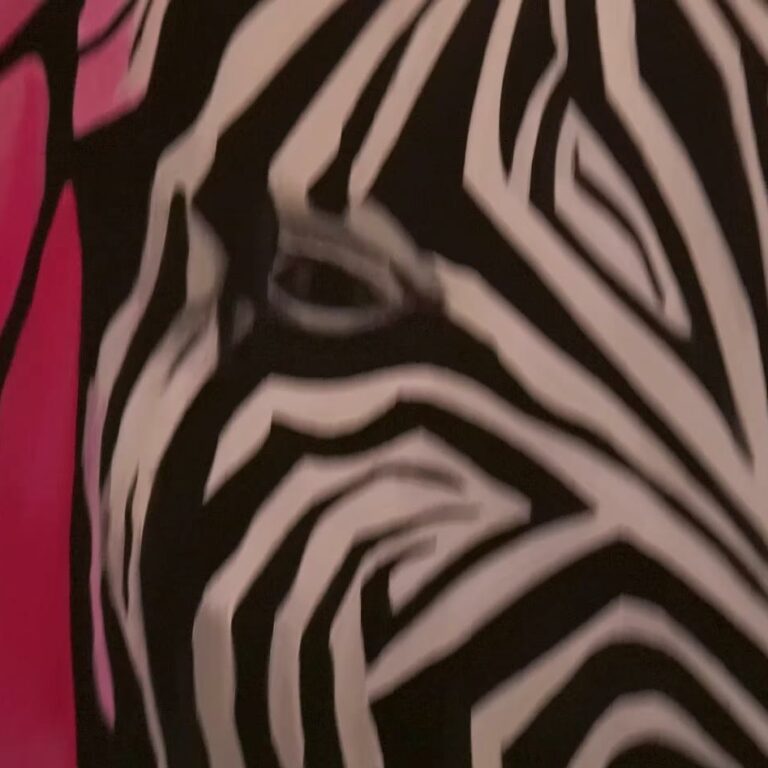 TURKISH AIRLINES Getting Out of The stream – Trailer 60